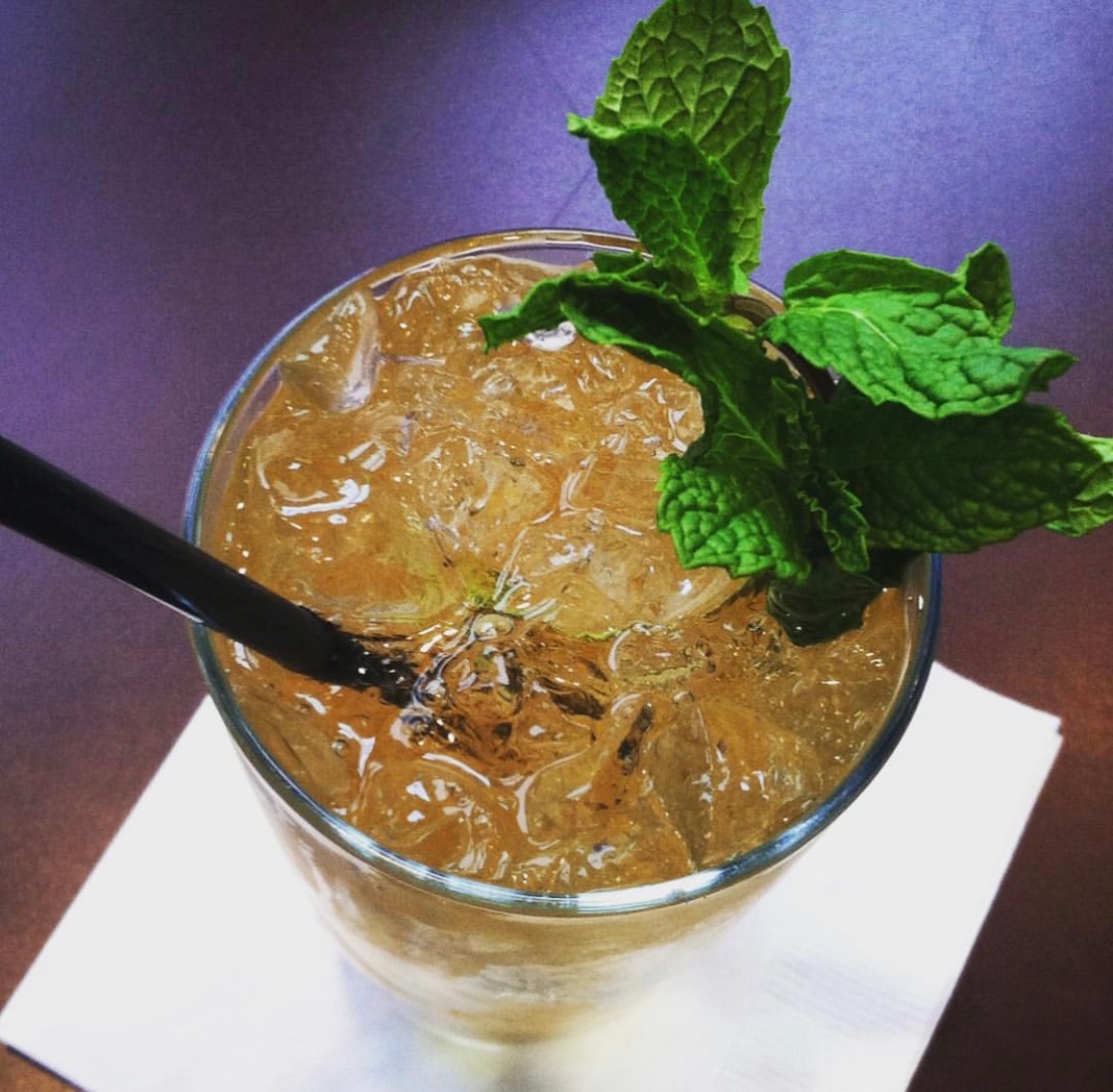 If you’re into food, booze and history, Louisville, Kentucky should definitely be on your bucket list of places to visit.

I’ve been to this great little city four or five times, and my favorite thing about it is that there’s always something new to do…even when the Derby isn’t in town.

1) First and foremost, you HAVE to do a Bourbon Trail. It is legit the funnest thing ever, and involves getting super drunk.

WTF is a Bourbon Trail, you ask? Well, friend, let me enlighten you.

Kentucky is quite literally where bourbon was born, and the great state loves to celebrate that. In fact, 95 percent of the world’s bourbon still comes from Kentucky!

The Kentucky Distillers’ Association (KDA) established the Kentucky Bourbon Trail® in 1999 – it’s a road trip-style experience for bourbon lovers to visit the Bluegrass State’s signature distilleries. Bourbon lovers can stop at a few of the distilleries or all 37 – according to their website, “there is no way wrong to experience it.” 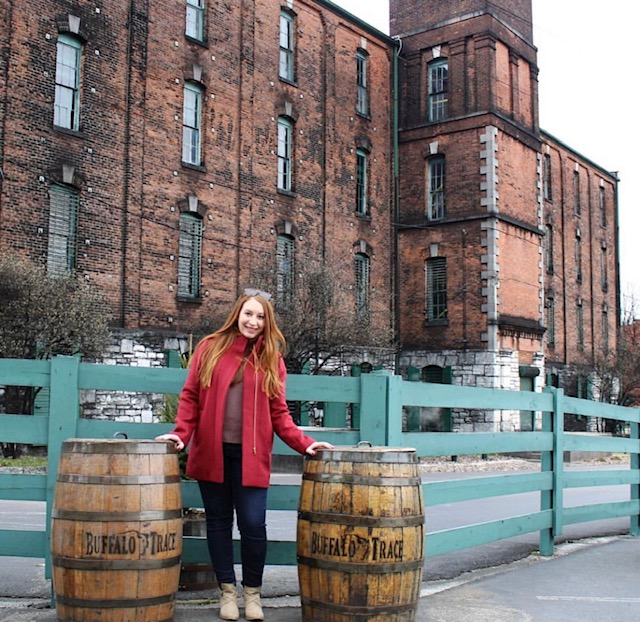 There is also the Urban Bourbon Trail, which is a great option if you’re staying downtown and don’t feel like traipsing all over the state in search of great bourbon.

The Urban Bourbon Trail takes you to 44 bars and restaurants (you don’t have to do them all, don’t worry!) that “excel in bourbon, bourbon flights, bourbon cocktails, bourbon-infused foods and great bourbon conversations.”

Your goal? Collect six stamps (one per establishment you visit) and then redeem your passport at the Louisville Visitor Center – or send it by mail – and receive the annual edition of the Urban Bourbon Trailblazer T-Shirt.

2) Bottle your own batch at the Jim Beam Urban Stillhouse

Located right in downtown Louisville, the Jim Beam Urban Stillhouse is set up with a small working distillery and bottling line, making it a great place to learn a little about bourbon with a tasting.

But the best part of visiting the Stillhouse is the opportunity to bottle your very own bottle of 100-proof, non-chill filtered Jim Beam Urban Stillhouse Select Bourbon – uh, did I mention you can only buy that particular kind here? Ya, legit, can’t buy it anywhere else.

Here’s how the process goes, according to their website: “With a little guidance from our Ambassadors, you’ll apply the label and rosette to your bottle before entering our bonded area to rinse, fill, cork and seal your personal bottle of Jim Beam Urban Stillhouse Select. And trust us, it tastes even better when you’ve had a hand in making it.”

That’s a better explanation than I can offer, because A. I was tipsy every time I did it. and B. I don’t know what doohickey does what. Push this button, the bourbon ends up in the bottle. TA-DA!

Seriously though, it’s pretty neat. You should try it. 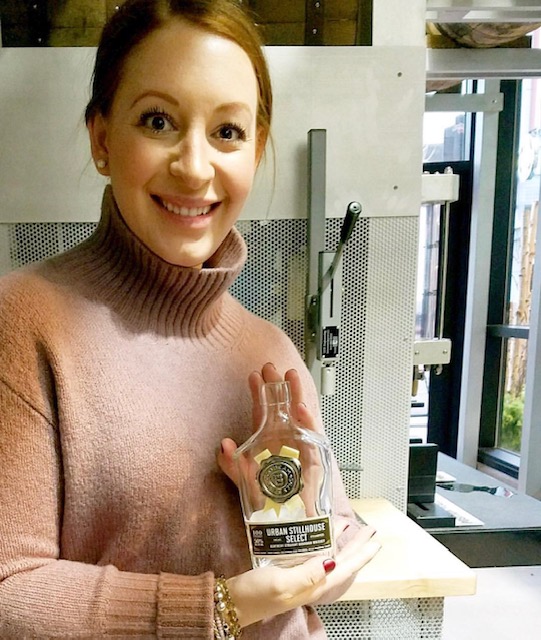 3) Have a mint julep at Churchill Downs Racetrack.

You know…like, where they host the Kentucky Derby? Ya…that racetrack.

OK, so, unless you’ve planned like a year in advance (not joking), don’t even bother trying to do this during Derby season. Like, just forget it. Not only can you not get into the track without tickets, but it’s silly overcrowded and silly overpriced. You’re way better off planning your visit for the off season.

We went in January, and were the only people there. Not kidding.

Inside the racetrack grounds is a museum and a cafe, and sometimes, you can even get a look at some horses too. If the cafe is open, stop in to have a mint julep – the official drink of the Derby.

4) Have drinks inside one of F. Scott Fitzgerald’s favorite hotels

Back in his day, F. Scott Fitzgerald (uh, you know, the dude who wrote The Great Gatsby?!) was known for getting drunk and causing trouble (my kinda guy). And rumor has it that he was once banned from The Seelbach Hotel for “carousing.” It was also the sight for some of the filming for Baz Luhrmann’s 2013 film adaptation of the novel.

The Seelbach is a gorgeous art-deco-style hotel with lots of cool history like that, plus the bars serve up some great drinks and bites.