It’s no secret that we love to travel, but when you’re always focused on “where to” next, you sometimes miss all that awaits right in your own city.

I would argue that Randyland is likely the most magical place in Pittsburgh.

No, it’s not an amusement park, though the name certainly sounds like it.

It’s been said that, “Randy had a crazy dream filled with color and personality. You were there…” And that’s exactly how one might describe the place – an explosion of vibrant hues and creativity.

According to the Randyland website, “in 1995, when the property was purchased at  auction for $10,000, Randy wasn’t sure what the place would become. But ‘too many people think with their brains, not with their hearts. Whatever you want to be in your heart love will open the path.’ He didn’t plan what he’s created but trusted that he’d figure it out along the way. The grounds became a place for Randy’s passion and intelligence to run wild. Now, it is a place to get inspired for creativity, where many energies overlap as each guest brings some gift of themselves.” 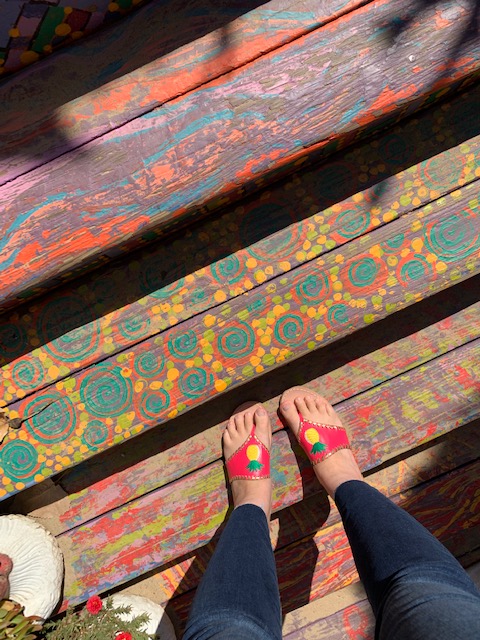 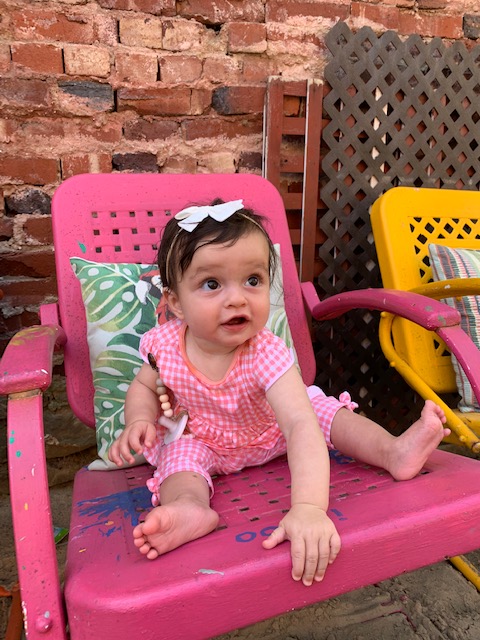